Today ended up being a fun little break from my normal routine. I have mentioned before about my love for Survivor on this blog. Part of my enjoyment of that show has been following my favorite former contestant and podcaster Rob Cesternino on his show Rob Has a Podcast. I have been a patron for 4 years and been to one live podcast in NYC before. For a change of pace they decided to do the live podcast here in Salt Lake and so today I got to connect back up with Rob and the RHAP community and it was a lot of fun. 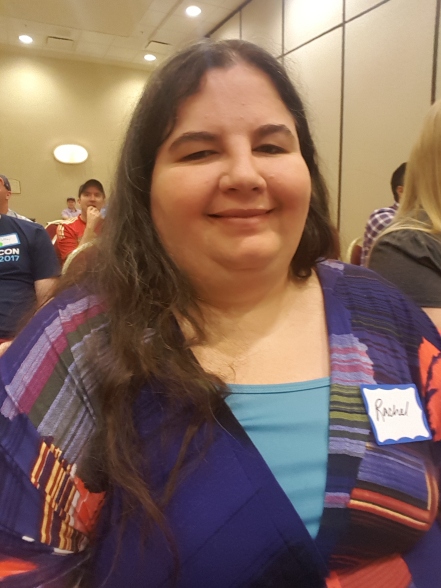 Sometimes I think it is nice to just get out of the house and do something different, no matter what it is! The first part of the day was a taping of their comedic news show- News AF. Rob, survivor winner Tyson Apsotle and co-host Danny talked about a number of funny stories and even bet each other to eat a small bite of a ghost pepper!

Then we broke off for lunch and I got to eat with my friend Brianne,  Nancy and other new friends.

After lunch was the main Survivor part of the podcast. We had a Utah Survivor panel with Tyson, Rick Nelson, Jonas Otsuji, Rachel Foulger and Neleh Dennis. It was really fun because unlike the previous podcast I’d been to they didn’t have to spend any time recapping the night’s episode. It was just a long Q and A about their experience. They asked about being Mormon Survivors and being from Utah, what life was like in and after the game. It was really cool to hear the inside scoop! (I also learned what a Relief Society hug was- a term I’d never heard of before!)

After the panel they did a RHAP edition of Family Feud that was fun and we then we got to take some photos with the panelists.

I love these Utah Survivors so it was really neat to meet them and hear their stories. I also got to meet Rob again which was cool. He’s the person that most inspired me to start my channel and do my own small version of a podcast. 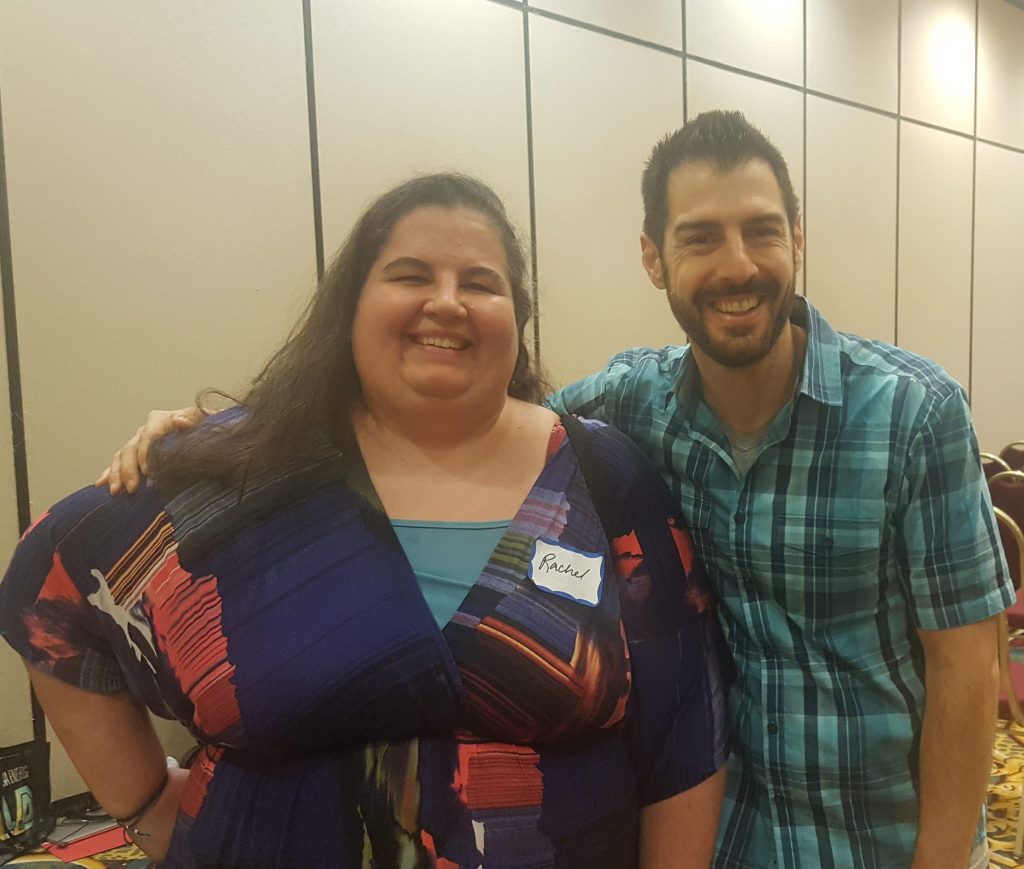 It was also fun meeting up with some of my fellow RHAP and Survivor fans. Here I am with Amber and Brianne.

So it turned out to be a fun way to spend a Saturday! I hope Rob and team found it worthwhile and maybe they might come back another time. Either way, I enjoyed it while I had the opportunity.

I hope you all had great Saturdays!