Happy New Years guys! I will make this post brief because I’m not feeling very well but I wanted to give my thoughts on the year that was 2016. In many ways it was a simple ordinary year for me but there were some definite highlights.

What’s really weird is when I think back on the first half of the year my mind goes blank. I’m sure there were some good things that happened but I can’t really remember.

One of the biggest things to occupy my time has been the massive Disney Canon Project over on my youtube channel. This has been a weekly post on Wednesdays where I look at one of the 56 Disney Canon films. This upcoming week will be Frozen so I am almost done. It has been a Herculean mission and I am very proud of how they have turned out.

Also I started doing more podcasts with a variety of friends which I had started with Star Wars in 2015 but we did all kinds of podcasts including TV for the first time and reviewing all the Star Trek films with my friend Tom. Who knew I was such a trekie!

I also had a ton of fun with this blog and my movie blog http://54disneyreviews.com. In the end, I saw 140 new releases in 2016, which is kind of insane. But I had a blast doing it and got to experience some amazing art. Plus, I got to talk about that art with my friends, which was almost always the highlight of my day.

Everything couldn’t have been better for me at work and I am daily thankful for my job and the great people I work with. My skills in photoshop and adobe premiere jumped by leaps and bounds this year, which I am very proud of. I also am always working to become a better writer and communicator.

June I got the exciting news that a midsingles ward would be starting and that has been so much fun to attend. I’ve actually gotten to make several friends and have 2 movie nights!

One of the highlights of the year came in July when I got to visit my sister Anna in Spain. I went to the beach 10 times and it was magical.

Another highlight came in August when I finished my 11th open water swim at the Deer Creek Marathon Swim. This was particularly great because I swam it with my Dad 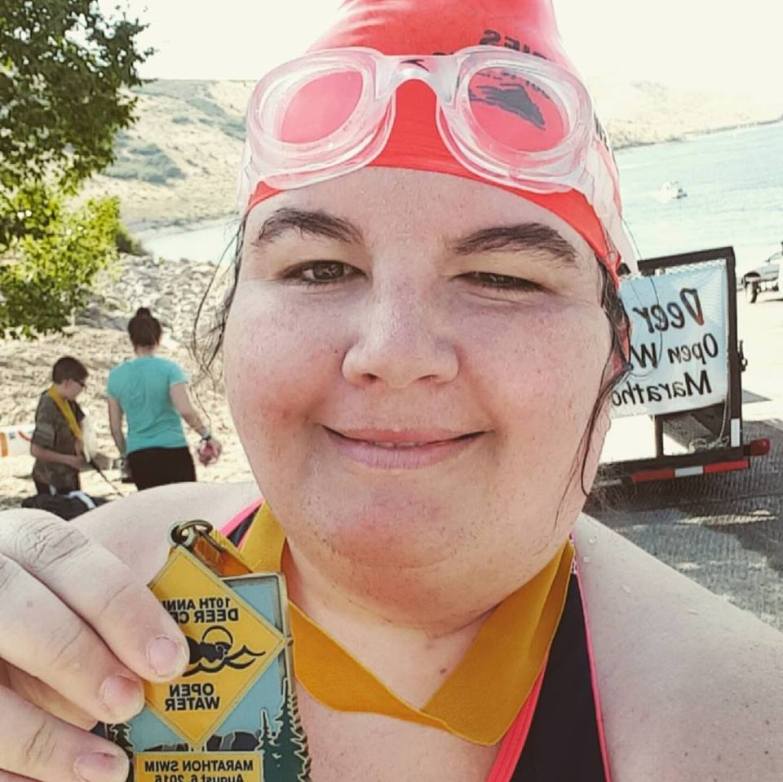 The Olympics were a big thrill for me and I watched them probably to an unhealthy level. It was so inspiring to see the great athletes like Michael Phelps and the Final Five!

I also became a writer for Rotoscopers.com in 2016 and that has been very rewarding. I even got to interview a director named Remi Chaye about his film Long Way North.

I also got to be on the rotoscopers podcast twice which was a huge honor.

Podcast on Secret Life of Pets

My roommate of 3 years moved out in July which allowed me to finally make her room into my studio and expand my creativity even more.

I also got to see all of my nieces this year, which of course means a lot to me. My parents finally made the big move and now live in Utah, which has been great! It’s been fun spending more time with Maddie and Sam as they have been close by especially Sam as we share common interest in movies. There have been many days when he’s just dropped by and we’ve talked. Maddie is moving to Virginia and I will miss her very much.

Of course, we had the election which was certainly memorable. I was pretty depressed before the election but oddly enough am feeling optimistic now. I can’t really explain it but I am hopeful there will be good things to come.

I had a good year with reading making my goal of 40 books- my most I’ve ever read.  I’ve loved both my personal book club and the group I am in with bloggers in Orem. It’s been fun to dive into comic books more this year and to discover a Jane Austen novella that was new to me in Lady Susan. To follow me on goodreads go https://www.goodreads.com/smilingldsgirl

My favorite contemporary book I read this year was Still Alice by Lisa Genova. It is a moving story of an academic who gets early dementia. It could have been manipulative and awful but it wasn’t.

I also finished Nanowrimo for the 5th time, which was a real feet given how busy my November was. I wrote a new take on Mansfield Park, which was a ton of fun and inspired my creative juices! 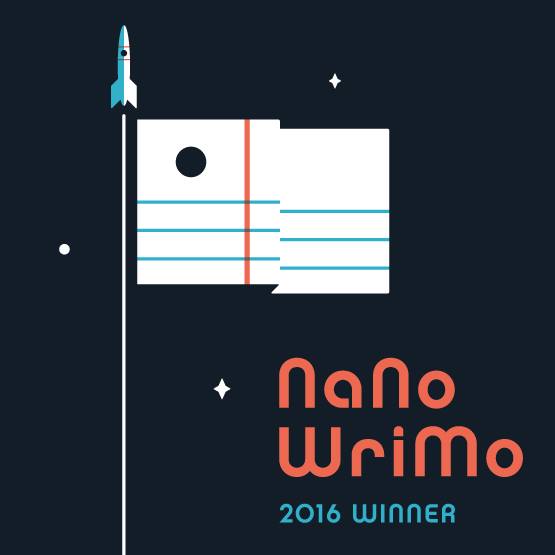 There were lots of smaller projects along the way. I’ve been able to post nearly every day on my youtube channel and I try to not go more than a week in between posts to either blog. On my movie blog I did a blindspot series that was so much fun. Also the Megaplex theaters did a Silver Screen Classics series where for 10 weeks I got to see a classic movie on the big screen. What a treat that was! 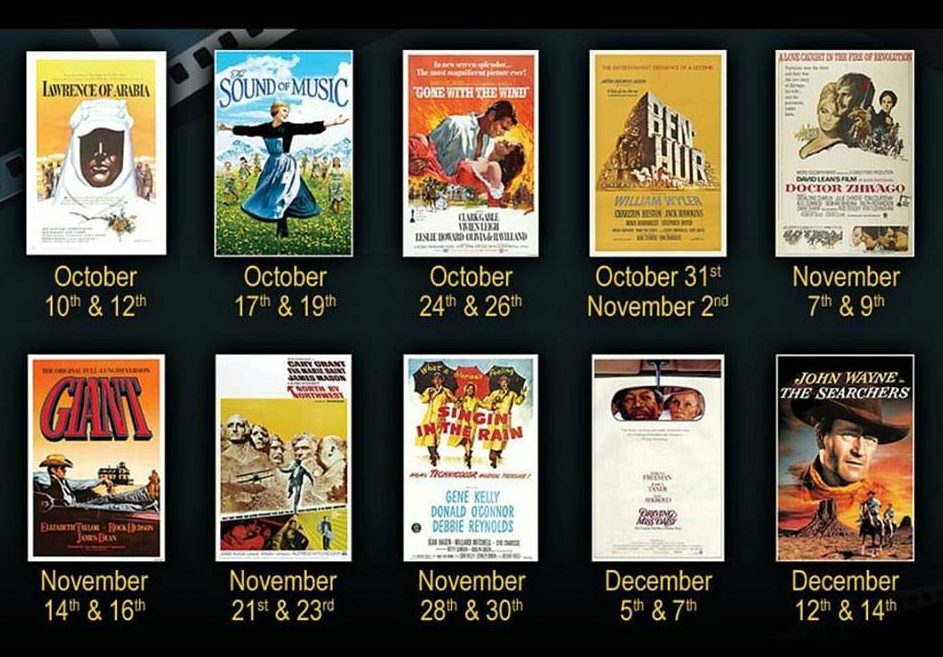 So, 2016 will go down as a very creative year for me where I got to expand my circle of influence more than I ever could have imagined. I saw a lot of great movies, I went to Spain, spent time with my friends and family and even did a little reading and writing on the side. Not too shabby!

I know many people are down on 2016 and losing Carrie Fisher did hurt me more than most celebrity passings but there is always much to be positive about. I look forward to 2017 and the adventures that will come. Thanks for your support on the blog and God bless you!