A few weeks ago Morgan over at Rotoscopers.com asked if I would be willing to represent their website at a screening for a film at the Sundance Film Festival.  I had always wanted to go to Sundance but I didn’t know they had a Sundance Kids section.  Now I will totally be going every year!  She said I could see the film and then have a chance to interview the creators afterwards.

I jumped at the chance but was also very nervous about the interview portion.  I’ve never done an interview before and worried I wouldn’t have professional enough questions.   The movie is called Snowtime and I will save my review for rotoscopers.com but I really did enjoy the film.  It’s a sweet little story about kids playing in the snow.  It reminded me of the Peanuts Movie quite a bit, which I loved.   Here’s a trailer for the film:

So I did my homework and came up with some questions that I ran by some friends who had done that kind of thing before.  I also had my camera, phone to record the interview and notepad ready to go! 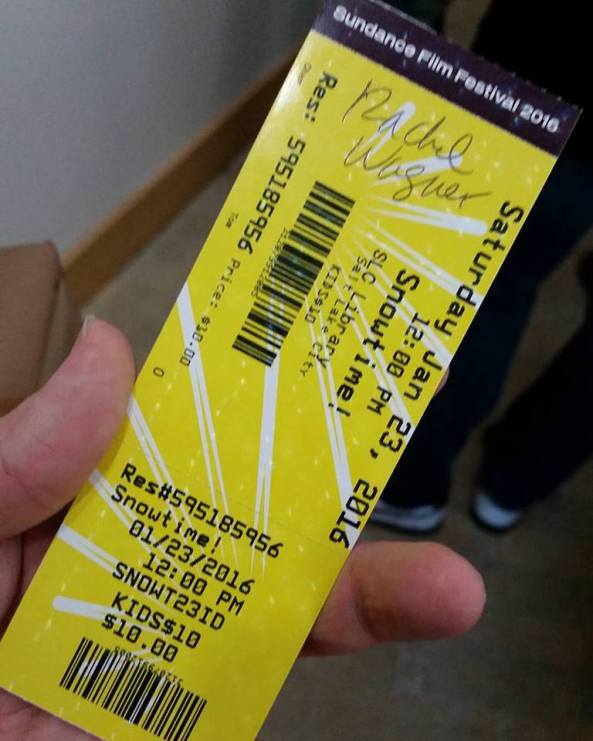 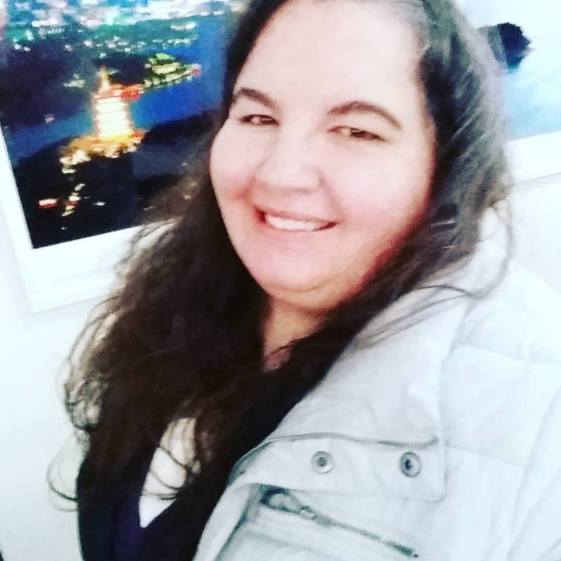 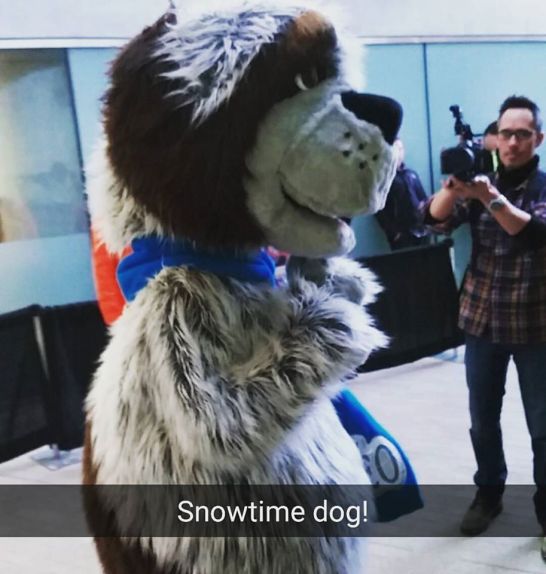 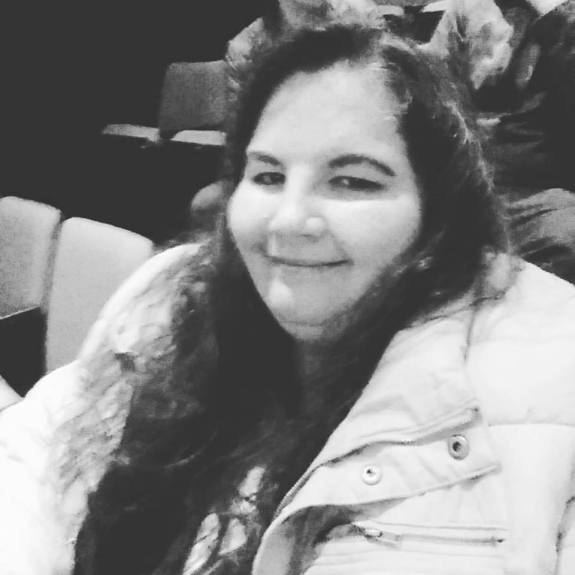 Then I saw the film and enjoyed it and they did a Q and A afterwards where the kids in the audience asked great questions.  This helped relieve my nerves a little bit.  I figured if little kids could do it, so could I! 🙂

So, I was rushed into a little green room area and I met with director Francois Brisson and producer Marie-Claude Beauchamp.  I got to ask questions for about 5 minutes and I think I did pretty well.  I will pass the link on to you guys when I get the interview written up for Rotoscopers.com.  It was so fascinating to learn about the behind the scenes of an animated film- even a small scale animated film like this one.  I enjoyed hearing about their inspiration and how they came up with different elements of the design and story.

It ended up being a really cool experience and a great way to spend my birthday.  I finished the day with a quiet dinner with one of my best friends also named Rachel.  I had tons of love shown my way, which I greatly appreciate it and heard from many of my family and friends.  I am so blessed.