Over on the movie blog just put out my ranking of the animated films of 2015 so far. Would love for you to take a look.

Not a good movie by any stretch but not as bad as any of last years bad animated films. It’s the script and the uncreative song choices that sink this magical fairytale 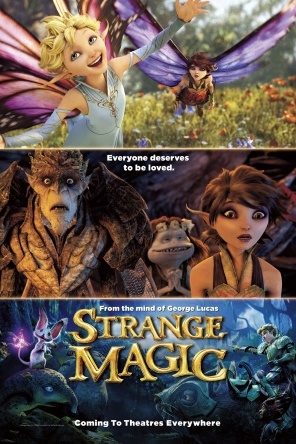 Terrible voice performances and characters that don’t really make sense with a tired plot spoil decent animation from a book I’m told is quite clever. Basically ends up being a lame road trip movie.  A real letdown.