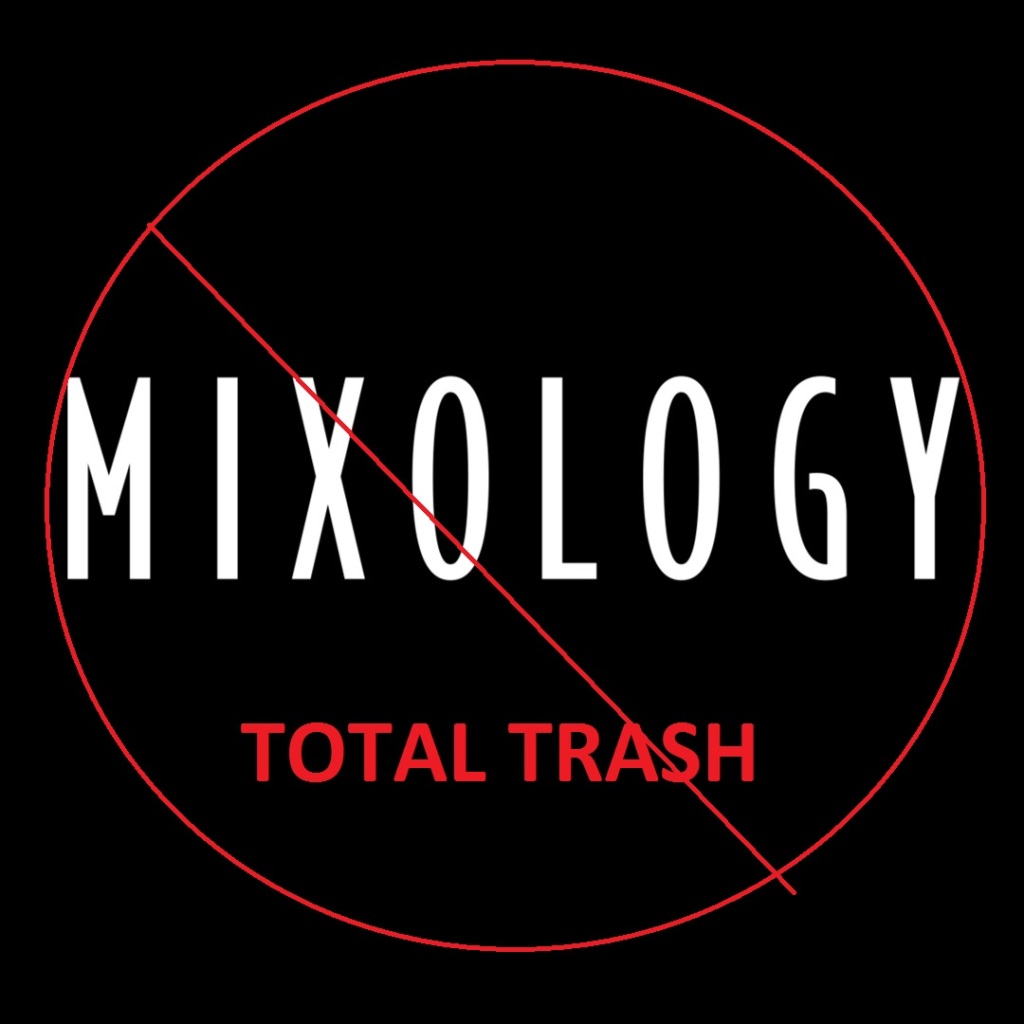 I was a little conflicted about how to title this post because I have no desire to give the piece of garbage I watched last night publicity but I couldn’t not speak out. It amazed me on so many levels but mostly because I can’t believe that such things are considered entertainment to any modern audience especially women.

For years I’ve had issues with the ABC show Modern Family.  Not because it can’t be funny but the way that it portrays women I take issue with.  It is supposed to be a MODERN family and yet the 2 main characters are a trophy wife and housewife.   The former who is charmingly stupid and the latter who is a relentless nag.

That’s a modern woman?  Even if you accept that those type of women exist, which they do, how is a show modern to only show it?  No working Moms? No adjusted housewives, no young ambitious women.  Even the lesbians shown on the show are unflattering. Sigh…

So that’s my issue with that show but I gave it a partial pass because for the first year it was funny.  After about 2 seasons it stopped being funny and I could no longer rationalize it.

However, any issues I had with Modern Family pale into comparison with the garbage they had after that show yesterday.  It was a show called Mixology and I had heard good things so I recorded it on the DVR. Dumbfounded, shocked, sickened are not too loud of language.

So the point of this show is about 10 people at a bar trying to meet people and their various escapades.  The whole season is one night (and you thought the How I Met Your Mother premise was strained.. It’s like 24 but for sickos at a bar.)

This could be funny but it ends up being an advertisement against drinking or interacting with men…It’s seriously so bad.

The 5 female characters are all gorgeous but treated as nothing (or witches) by the men.  One actual joke is:

“You are a Viking! You rape and pillage and take what you want!” Pause for the big finish: “Obviously, don’t rape her.”

Another girl is shown wearing flats and we learn that she is not worthy of conversation because, and I quote, ‘the higher the heels the looser she feels’.  We also get a woman who says she feels like Helen Miren because she is 30 in a room clearly full of men over that age.

We get a woman who says that she looks for the ‘Don Draper types’ who would ‘smack her in the mouth if she sassed’  Another man can’t remember a girls name when she clearly thinks they have a relationship and the break up will be painful and THEY WORK TOGETHER. What man isn’t going to remember the name of a woman who is breaking up with him, that he works with?

Seeing the show is about one night it is no surprise that there are many flashbacks- all of them ghastly.  The women fall out of love and toss men aside at nothing and are genuine beasts including mothers.  One woman is engaged to a ‘Ted Mosby’ type and announces that she doesn’t want to be with him out of the blue because he ‘looks too much like a beaver’.  You think that might have come  up after dating for 8 years!  Then the man who set him up with her says ‘I always thought she was a  whore’.  Message- women are beasts or sluts and men are beasts except for a few men that are pathetic and a few women that are old.

Another woman is so nervous about an online date that she drags her best friend along because he might kill her, and then she throws up in her purse, and the frat boy watching it says, and I quote, ‘look at that chick throwing up.  I’m going to…’ (it’s to offensive but fill in the blank and you won’t be worse).   Oh yes, because that’s what a woman who is afraid she is going to be murdered, and so desperate to meet any man that she is nauseated needs, a predator!, – that’s prime time meat for the men in this show. Let’s pick the must vulnerable person imaginable to seduce… Change the music and this could be an episode of Law and Order: SVU.

An embarrassment for ABC and oddly enough the Kleenex company.  Who knew it was so out of the norm for men to have a box of Kleenex in their house (a case of most unhappy product placement by Kleenex)? Evidently, in the eyes of this show owning a facial tissue is a sign of great femininity and to be avoided at all costs.

Got the idea that I am upset! Pilot Viruet on flavorwire.com said it well:

I just can’t believe it.  I’ve read that an average network see’s 500+ pilot concepts in a year, 70 of those are made into scripts and 20 pilot orders are actually created.  So that means someone at ABC thought this idea was better than 480 other ideas and that they liked it enough to put it after their biggest show, Modern Family.

You should all read Tim Goodman’s 0 out of 10 review on The Hollywood Reporter but he sums it up pretty well:

“Chalk this up as a politically correct knee-jerk response to humorous envelope-pushing if you want, but Mixology is a tone-deaf, poorly executed, badly written series that, in the parlance of the show, kind of rapes comedy.”

I’m just so stunned it almost seems like some kind of bizarre stunt. Remember when Joaquin Phoenix acted like a maniac to see what people would say?  That’s what this seems like.  As if ABC executives sat together and said  ‘let’s see how awful we can make something to see if people respond’  You should be ashamed of yourself ABC and anyone who had anything to do with this trash.

Did any of you see it?  Were you as shocked as me?  How do you think something like this gets made in this day and age?  How? Why?  Who thinks this is funny?  Where is the NOW’s of the world decrying such filth?  Where are the women’s organizations out for blood?  It’s so bad I just can’t believe it.