I don’t know the key to success, but the key to failure is trying to please everybody.

Success is blocked by concentrating on it and planning for it… Success is shy – it won’t come out while you’re watching.

Ok.  So clearly this post is on success.  Its something that’s been on my  mind after a discussion with a friend of mine.  She was an inspiration to me to lose weight and get in shape.  She’s lost significant weight from her height and runs in 5k’s, has a trainer and is in my mind a complete success.   In fact, she’s enough of a success to be an inspiration, years ago. The interesting thing is when I was speaking with her she seemed to believe her journey was just starting, that she still had so much to lose, so much to achieve fitness-wise.  I’m not saying she felt like a failure but not as the finisher I saw.

It made me wonder if some people look at me that way, like I am a diet success when honestly I see failure a lot of the time?  Or at least mediocre success in my self-defeating moments.   Its just I thought I would be so much further along after 3+ years than I am.  I thought it would be so much easier (and honestly that’s a good thing or I would never have made the attempt.

Of course, that is only in my weak moments that we all have and then I quickly remind myself of how far I’ve come.  I certainly couldn’t have planned for chronic pain, eye surgery, thyroid problems, panic attacks, falling down a flight of stairs ect….

Still, it just made me wonder if people look at me and see something that I don’t see in myself.  See a success that I don’t get.  Do you ever wish you could be a fly on the wall and see the world as others see you?  Perhaps it would be terrifying but maybe not!

I guess that’s the nice thing about a blog.  It’s kind of a chance to be a fly on the wall and put yourself out there for the world.  I know all I can do is keep trying, doing my best, removing distorted thoughts as much as possible and setting new goals. That’s it!

Honestly the only thing that I really feel truly successful about are my friendships, my blog and my swims.  Everything else could use improvement and I’m Ok with that. Keep trying, keep moving forward.

Thoughts?  What means success to you, and who do you look at as successful? 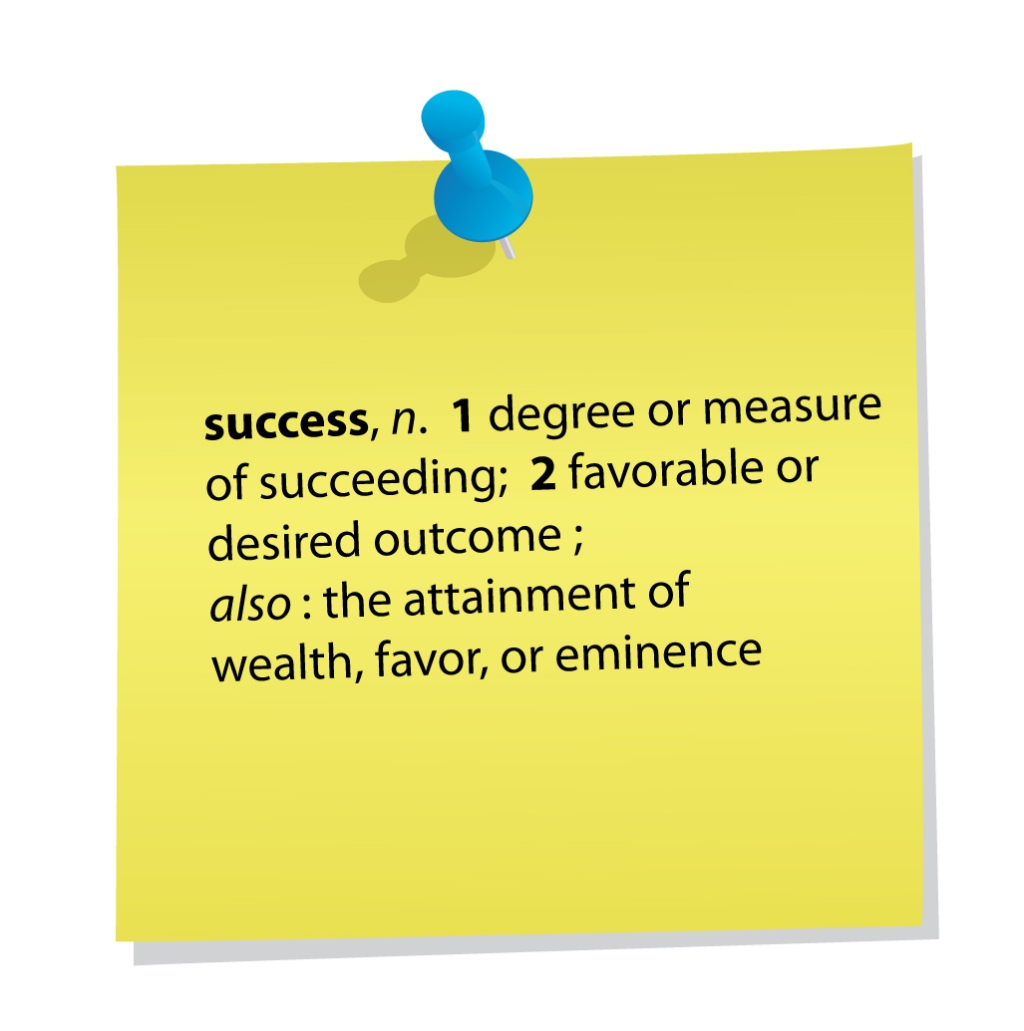